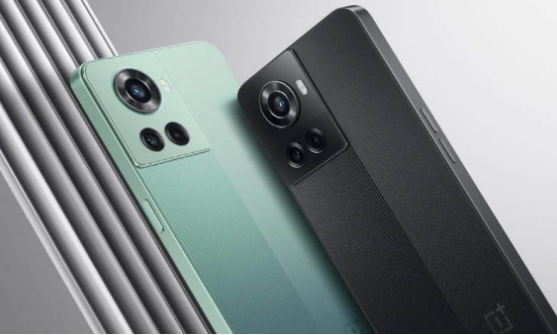 OnePlus can launch its smartphone OnePlus 10T soon. Some media reports have come to know about the features of the phone. According to this report, OnePlus 10t can have 16 GB of RAM. The company can launch OnePlus 10T between July 25 and August 1.

New Delhi, Tech Desk. OnePlus is preparing to launch its new smartphone OnePlus 10T. Some media reports have also revealed the launch date along with the features of the phone. The great thing is that this could be the most RAM smartphone of OnePlus till date.

Processor – The company can install Qualcomm Snapdragon 8+ Gen 1 processor in this phone.

RAM and Storage – The OnePlus 10t smartphone can get 16 GB of RAM and 512 GB of internal storage. If this report is true, then it will be the smartphone with the most RAM in the history of OnePlus so far. OnePlus has so far only given 12 GB of RAM in its phone.

Display – A 6.7-inch screen can be given in this, on which Amoled display can be found with Full HD + resolution. The phone can have a refresh rate of 120 HZ.

Camera – Triple camera format can be found in this phone.
Which can have a 50 MP OIS (Optical Image Stabilization) back camera. Along with this, 16 MP ultra wide camera and 2 MP macro camera can be given. Along with this, flashlight will also be given. At the same time, this phone is also expected to have a 32 MP front camera.

Battery – Apart from this, 4800 mAh battery can be installed in the phone. Earlier there was news that it will feature 80W fast charging. But now according to the new report, 150 W fast charging feature can be found in it.

Color – The company can launch it in 2 colors.

There will be no alert slider feature
OnePlus will not give its famous feature alert slider in this phone. According to the report, OnePlus will now offer this feature only in its expensive Pro Level series. Although these are all possible features, so all the features will be known properly only when the phone is launched.

when will launch
According to media reports, the company can launch OnePlus 10T in India between July 25 and August 1. And it may also be available for sale on Amazon from the first week of August.