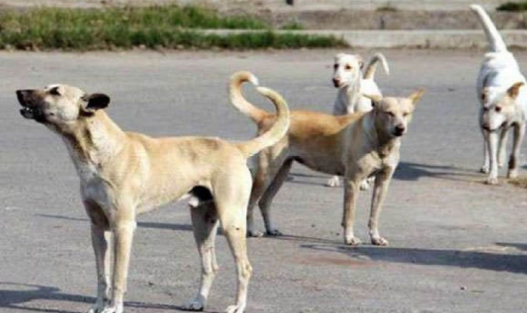 Stray dogs In Bengaluru Karnataka is going to take a big step in view of the increasing attacks on street dogs and many complaints of rabies. State Animal Husbandry Minister Prabhu Chauhan said on Monday that Bengaluru would soon be free from street dogs.

At the same time, the BBMP officials involved in this program agreed that catching the dog is a big challenge. A senior BBMP official told ANI, “If they target 10 or 15 dogs, they can hardly catch one or two dogs as street dogs hide in culverts and drains.”