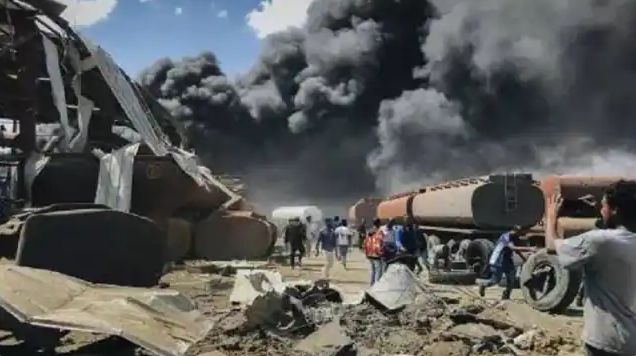 Ethiopian PM Abiy Ahmed condemned the attack in Oromia as a “horrific act” but gave no details of the violence. He said that attacks on innocent civilians and destruction of livelihoods by illegal and unregulated forces are unacceptable.

The Oromia, Ethiopia’s largest ethnic group, are politically marginalized along with members of the Oromo as well as other ethnic groups and have been torn apart by the neglect by the central government. Abi Oromo is the first PM of Ethiopia. Although h some Oromos believe that they have outlived the interests of the community.

Oromo Liberation Army Convicted
The incident took place in the Gimbi region of Wolega, western Oromia. One resident reported that 260 people were killed, while another said there were 320. The citizens declined to be named for their safety. The Oromia Regional Government in a statement blamed the Oromo Liberation Army.

Know about the Oromo Liberation Army